Skip to content
Workplace Sexual Harassment – How to File a Complaint

The most important anti-harassment policy is always prevention. One of the best ways to deal with sexual harassment is having a written policy that clearly states that sexual harassment will not be tolerated. This policy should clearly assure complainants? It would not be treated negatively for making a claim of harassment.

An anti-harassment policy is ineffective without such guarantees. A good practice is to have a phone number that employees can call anonymously with questions and concerns about sexual harassment. Once an allegation is made and it is evident that an investigation is necessary the fact-finding investigation should be launched immediately.

Anti-harassment policies and procedures should be provided for each employee, preferably during initial training and post the written anti-harassment policy in central locations such as break rooms and locker rooms and redistribute it regularly. You can also have online harassment training for employees through https://harassmentalert.com/workplace-sexual-harassment-examples-and-how-to-prevent-harassment-in-the-workplace/

The policy must include an explanation of the unacceptable behaviour, assuring that complaints will not be followed by retaliation and a suggested means of filing a complaint.  The anti-harassment policy should cover all forms of abuse: whether by age, gender, race, religion, national origin, disability and include harassment by anyone, including supervisors, co-workers and non-employees.

The harassment complaints procedure should be designed to encourage victims opposed to discouraging victims of harassment with invasive reporting procedures. A procedure that appears too complicated and full of obstacles can discourage reports. Employees should be encouraged to report harassment early before it becomes severe and disruptive to their work environment.

Hi I am Thomas Milliner a business analyst and part time blogger. I am crazy about gathering latest information around the world. I have started this blog to share my knowledge & experience. 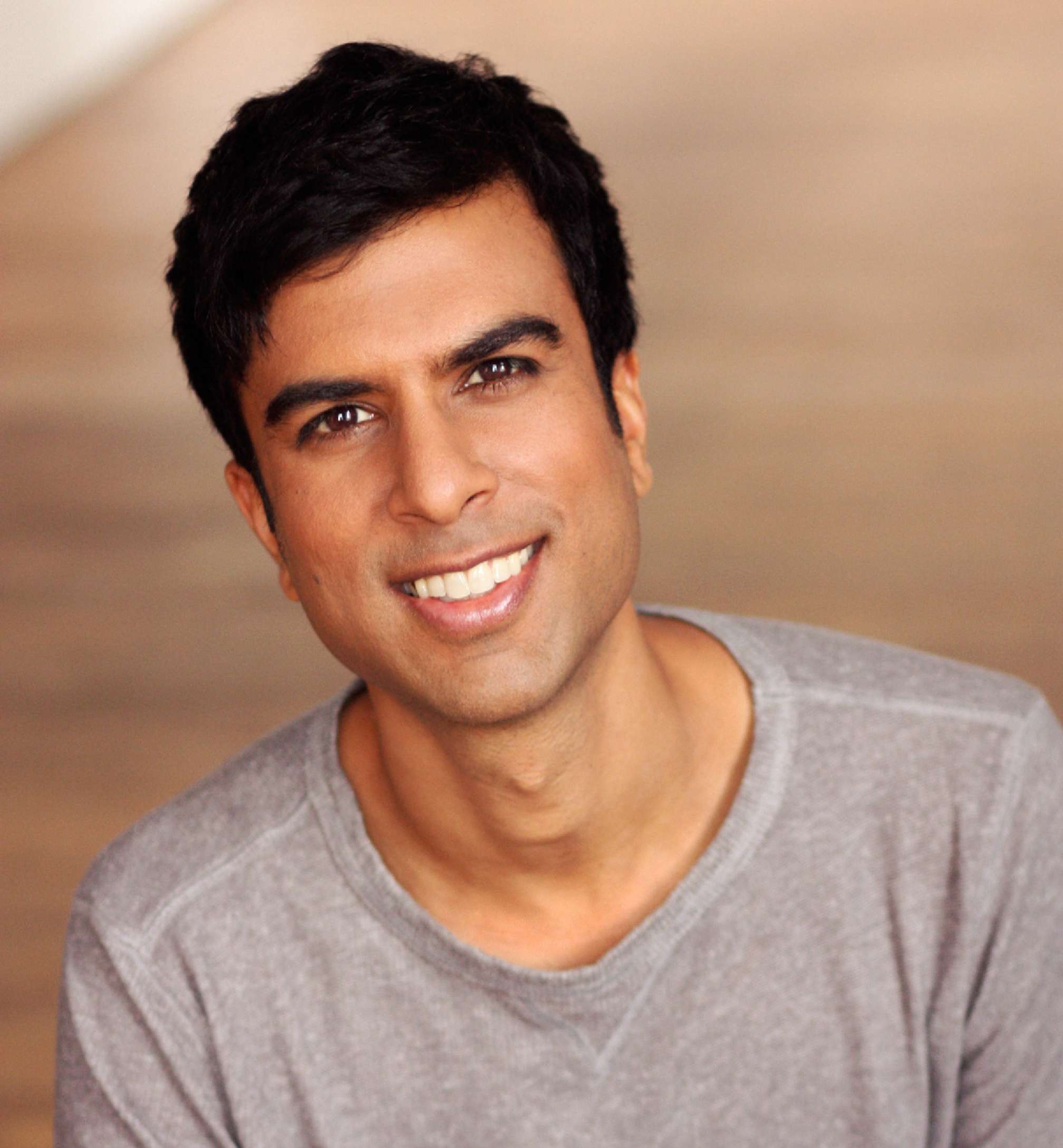